How to Pay Off an IRS Tax Lien: Our Brief Guide 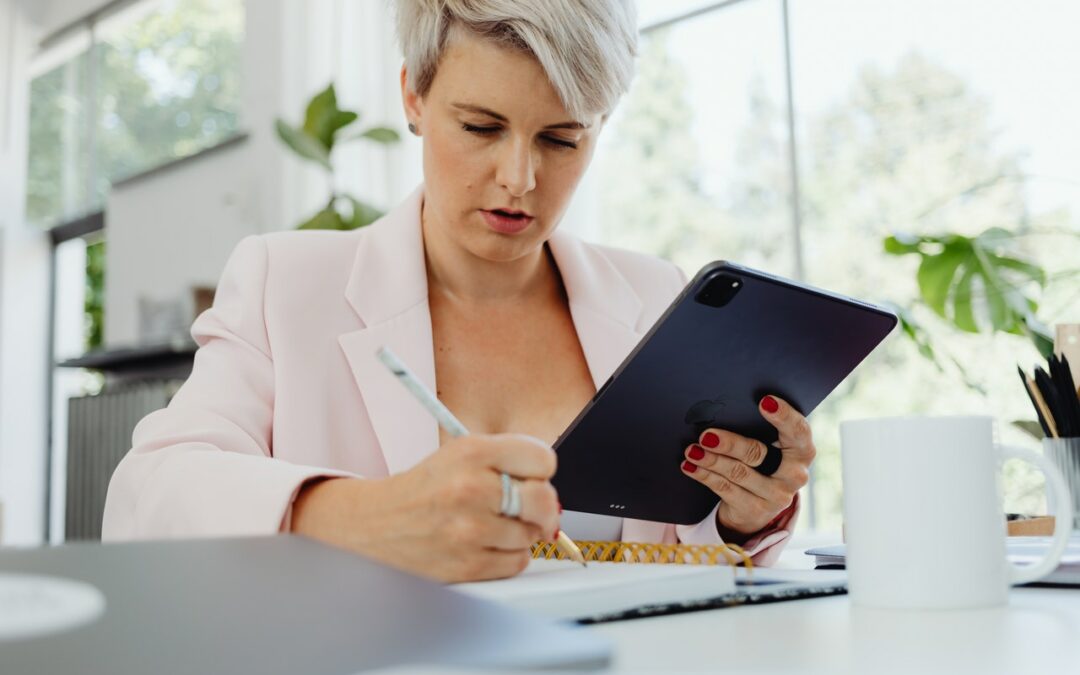 A frequent misunderstanding regarding liens is that they must be “paid off” before being lifted or eliminated. A lien is when the IRS establishes a legal claim on property as security for paying tax debt. Filing a lien with the taxpayer’s county in which they own a house, the underlying tax debt is paid off.

To make sure that any outstanding IRS tax liens are dealt with and settled appropriately, here are several options that taxpayers can consider:

A lien release eliminates the IRS’s interest in the property and may be obtained by calling the IRS by phone or mailing a letter requesting that the lien be removed. A lien typically self-releases thirty days after the obligation has been paid or the IRS’s deadline to collect the tax has ended. However, the taxpayer may confirm the lien discharge by contacting the IRS Centralized Lien Operations (CLO).

If a taxpayer requires evidence of lien release, they may seek Form 668(Z), the IRS’ Certificate of Release of a Federal Tax Lien. When the tax is paid using a credit or debit card, the lien is released within 120 days. Paying using a cashier’s check may help to accelerate the release. When a lien self-releases, the taxpayer does not get a Notice of Release of Federal Tax Lien.

A lien release is not the same as a lien withdrawal. The removal of the lien will make it easier to recover the obligation. It may also be removed if a taxpayer has filed all necessary income and information tax returns for the previous three years. A lien may be removed if it assists the taxpayer in staying current on anticipated tax resolution payments and federal tax deposits.

If the taxpayer owes $25,000 or less, they enter into a Direct Debit Installment Agreement in which the total amount owing must be paid within sixty months (five years) or before the IRS’s collection period ends. During the term of the installment agreement, the taxpayer must comply with all other filing and payment obligations. In addition, before the lien is released, the taxpayer must make three consecutive direct debit payments. This option is not accessible if the taxpayer has defaulted on the current or prior payment arrangement.

The IRS agrees to make the federal tax lien secondary to a non-IRS claim, such as a mortgage, via lien subordination. For example, the IRS may agree to subordinate its lien if the taxpayer is trying to refinance their house and intends to use the refinancing proceeds to pay off the taxes owed. The IRS will only consent to a lien subordination if it is in the government’s best interests. The taxpayer should be prepared to explain and offer evidence as to why agreeing to subordinate a lien would benefit the IRS in settling the tax obligation. Form 14134, Application for Certificate of Subordination for Federal Tax Lien, may be submitted to the IRS Consolidated Advisory Group to seek a lien subordination.

A discharge releases the lien on a particular piece of property, allowing it to be transferred to another party. In general, the IRS will only consent to a lien discharge if it is in the government’s best interests. The taxpayer’s remaining property has a fair market value twice the federal tax lien plus additional debtors who prioritize the federal tax lien.

In partial fulfillment of the obligation, a sum not less than the value of the government’s stake in the property is paid. After the sale, the taxpayer must have no ownership or other interest in the property.

Ignoring IRS tax issues may be an expensive error. If you owe past taxes and do not pay them, fines and interest may accumulate, and the IRS may resort to liens, levies, or wage garnishment to collect their money.

If you need tax relief help for liens and levies, Axiom Tax Resolution can be your best option. We will assist you to find the best solution and deal with the IRS to have your piece of mind back. Call us 205-872-1100 today!