The Stressful Tax Triggers to Avoid, Part 1: Up to the Tax

Up to the Tax: 12 Stressful Tax Triggers to Avoid, Part 1 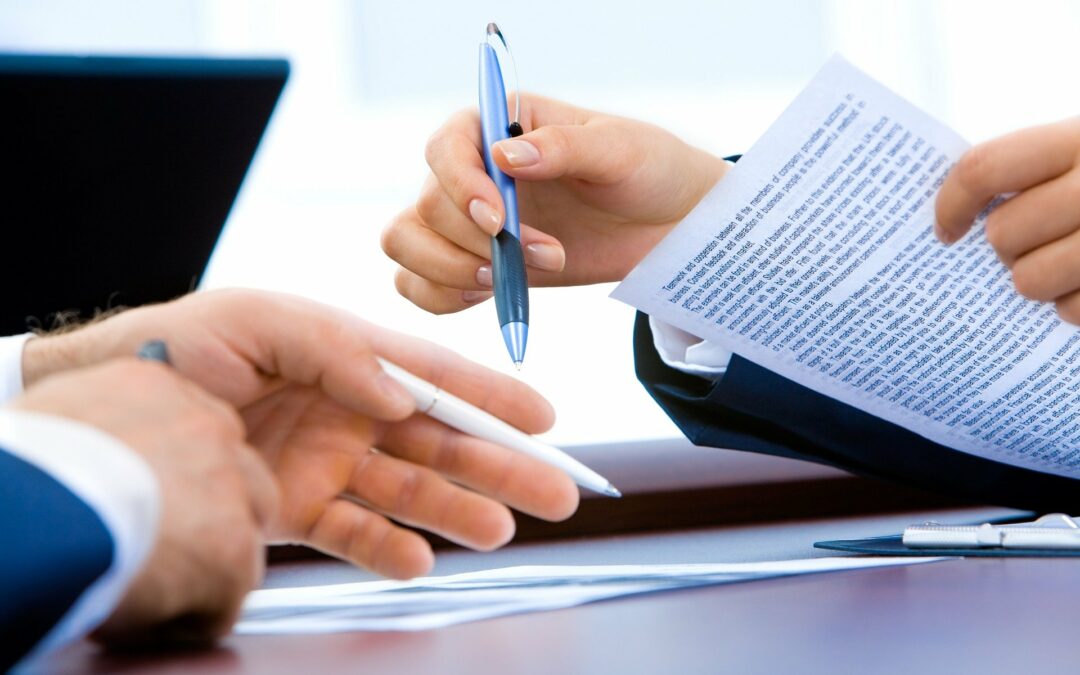 The only certainties in life are death and taxes. And, quite frankly, you wouldn’t want to be caught dead without paying the correct percentages, as this opens up yourself or your business to a full-blown tax audit.

A tax audit is an IRS-conducted examination to deduce whether or not you’ve paid the correct taxes. They also scrutinize your income to ensure it is according to your payslip to arrive at accurate tax percentages.

Though audits have lessened due to budget cuts, you should do everything in your power (legally, of course) to avoid these tax problems and resolve them sooner rather than later. Here’s the first list in a two-part series on the twelve stressful tax triggers to avoid:

The IRS usually goes for the big fish when it comes to audits. Taxpayers with an annual gross income of $500,000 and up are more likely to be audited.

However, suppose you burn through your income with tax deductions and maintain an unadjusted gross income. In that case, you are one percent more likely to be hounded by the IRS because those are red flags to potential additional taxes.

Avoid an audit by accurately reporting your income, especially if you fall within the $25,000 to $200,000 per year range.

The IRS utilizes its DIF system to spot tax return anomalies such as:

The DIF system then compares those transactions with other taxpayers’ of the same gross income range. For instance, if you reported making $20,000 last year but listed around $19,000 going to charity (non-taxable and tax-deductible), the DIF will flag your account.

An Abundance of Itemized Deductions

Tax deductions are financial vehicles that make it easier for citizens to enjoy their income. It’s their right to do so, yet it is abused to the point where it causes tax problems.

As with the second trigger, an IRS audit is due if you list the majority of your gross income under tax-deductible mechanisms such as charity. You will also be audited if your annual income does not match your expenses.

Freelancers and contractual workers are legally required to pay their taxes. They notify the IRS about this through Form 1099-MISC when they’re paid more than $600 for services rendered.

But even if you earn less than $600 freelancing, you still have to pay taxes for that, too!

Failing to submit any of these forms as they apply to you or when detected by the DIF will result in an IRS audit.

The only extra income that is legally tax-free is alimony, where—according to the Tax Cuts and Jobs Act (TCJA) of 2019—recipients no longer have to report and pay taxes from that.

Businesses need to inform the IRS and other federal agencies when they deposit or spend upwards of $10,000. Per the Bank Secrecy Act, this is a way to counter any illegal activity that might happen under their watch.

You’re in the green if the amount deposited falls within your gross annual income. If not, a tax audit is possible.

These are just a few of the audit triggers you or your company can avoid tax problems down the line. Before we head over to part two, remember to accurately note your gross annual income and other deductibles for stress-free taxes. That short-term hassle will save you a lifetime of headaches.

If you currently have problems with the IRS and need help making them go away, get in touch with a firm like Axiom Tax Resolution Group! We’re a group of professionals based in Birmingham, Alabama, specializing in tax resolution services that help you find a permanent solution with the IRS. Meet with us today!